Anita earned her associate degree from Snow College. She has been working for the North Sanpete School District for twenty-one years. For seven of those years, she was a Para-Professional, where she received the honor of Outstanding Para-Professional of the year. The other fourteen years (and currently), she has been a Library Media assistant.

Anita grew up in Mesa, Arizona and then spent her high school years in a small town in Central, Utah. She is married and has five children, all of who are married and starting families of their own. Anita has seven grandchildren and loves them dearly. She loves reading, crafting, and the outdoors.

We were able to honor Anita and all her hard work on a blog post if you would like to learn more about her. 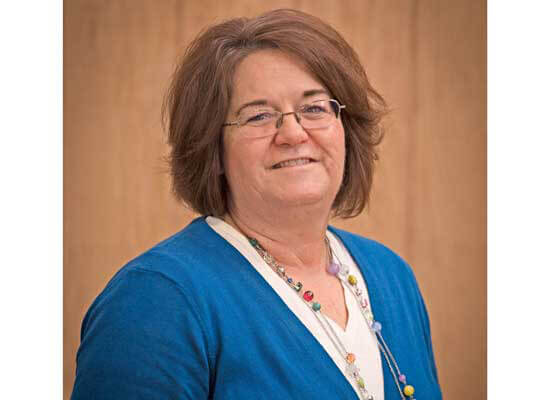