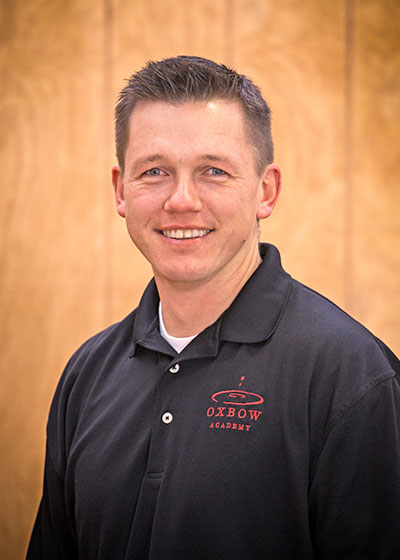 Alan Kendall is our Residential Director

Alan was Born and raised in Moroni, Utah. He earned a Bachelor of Science degree in Psychology and Biology from Southern Utah University. Alan joined the RedCliff Ascent family of companies in 2004 because he was looking for a job working with youth. Alan enjoys the people he works and helping the students through their challenges. He is married and the father of two girls with one on the way. When he is not at work he is spending his time with his family and outdoors. He has a goal of getting a Masters Degree in Social Work. He has lived in many States in the U.S. while selling security systems and while he served an LDS Service Mission for two years. His dream is to build a home on a farm.