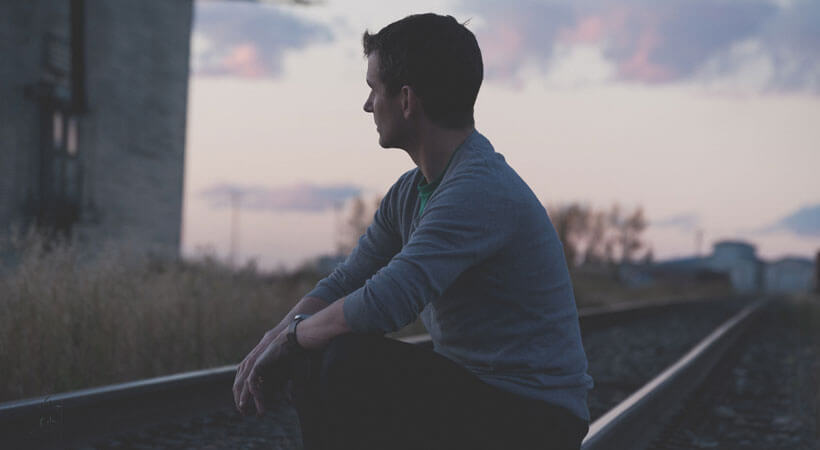 When he came to Oxbow Academy, James (not his real name) was battling post-traumatic stress disorder (PTSD) and other challenges. James eventually graduated from Oxbow Academy, where he learned the coping skills he needed to confront his past and build a better future. He has been home for four months. His experience at Oxbow Academy changed his life so powerfully that James decided that he needed to share his story. Here is James’s experience, in his own words.

[blockquote]Oxbow Academy is the best thing that has ever happened to me in my entire 18 years of living. Granted the first thirteen years of my life were spent in a living hell and the last four were spent trying to recover from that living hell and finding ways to cope with my PTSD.

It hasn’t been easy for me to accept help from or trust people in general. As a child, that was taken from me along with my innocence. Oxbow Academy has helped me realize that it is possible to regain innocence…

It was NOT easy, it was probably the hardest thing that I’ve ever had to do in my entire life, but having my innocence back meant the world to me, and all the people that helped me along the way I am forever grateful… I still suffer from flashbacks and nightmares from my PTSD, but I now know how to cope with them…[/blockquote]

Choosing to Be Better

[blockquote]I like to think of choice as dignity’s brother. Choice, much like dignity, can be assaulted, vandalized, and cruelly mocked. However, it can never be taken away unless it is surrendered. I can tell you right now that your son’s success at Oxbow Academy is purely based on whether he chooses to succeed or not.

Success is not easy. It never has been, and never will be. You will have to push your limits to the edge every day harder than you’ve ever pushed them before. However hard you push to be the best you that you can possibly be, despite what others may think or despite what you think about yourself, represents what your success means to you.

I am not miraculously better. I am simply better because I choose to be. Without the help of Oxbow Academy, I would not be who I am today… The possibilities of my future are immeasurable. When given a choice between good and bad, I choose great.[/blockquote]

Oxbow Academy is grateful to James for being brave enough to share his story. Young men like James who transform their lives are our motivation to keep going. Thank you, James, for your hard work. Also, thank you for sharing your story so that other young men like yourself can find hope and a place to heal.